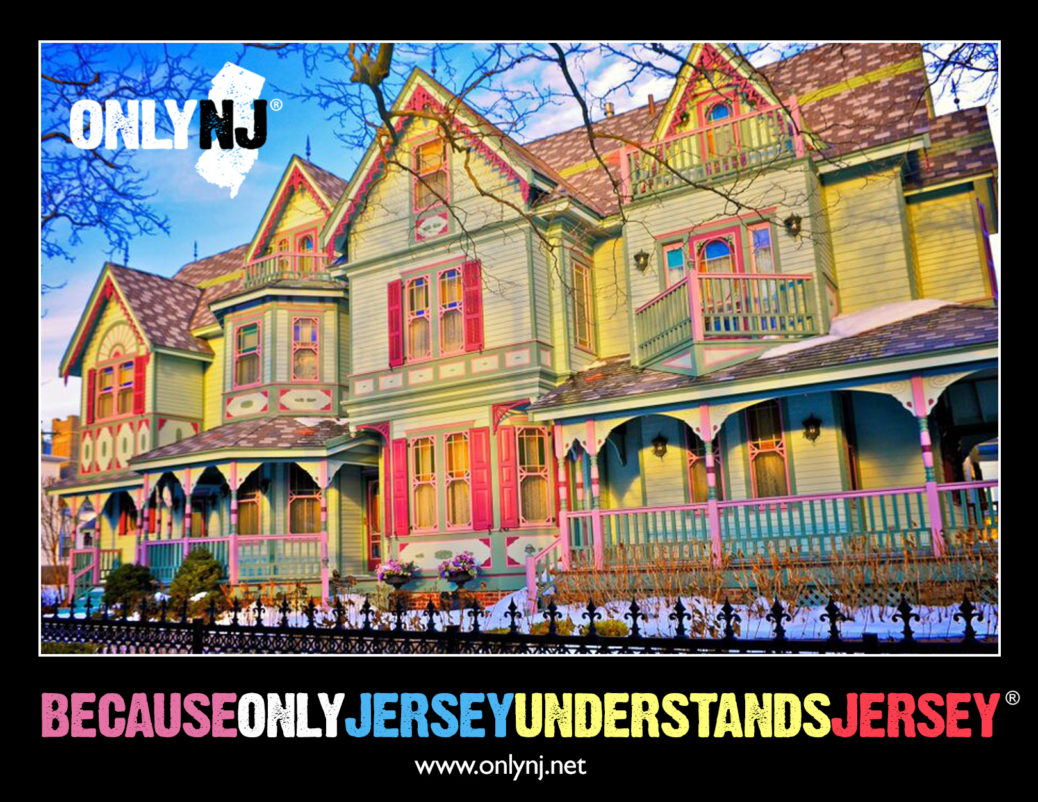 Cape May, NJ is one of the most beautiful, historic and diversified towns in the United States. Known to be the oldest seashore resort town, Cape May never disappoints. When you travel south down the GSP and get to Exit 0, you have reached your destination and are about to enjoy a magical place with so many things to see, do, eat and drink that you will not know where to begin.

Let’s start with a brief history. The first known inhabitants were, of course, Native Americans who set up camps during the Summer. Henry Hudson “discovered” Cape May in 1609 while making a wrong turn up the at that point uncharted waterway that is now known as the Delaware Bay. However, it was Dutch explorer Cornelius Mey who mapped and charted the area in 1620 and who named it after himself. In the 1630’s the residents reached a purchase agreement with the Native Americans. The area came to be known as Cape Island during the 17th century when it prospered as a fishing and whaling community. 1766 is believed to be the year that the area started turning into a resort destination as wealthy people from Philadelphia started coming and staying in the few boarding houses and other rooms that were available for rent to enjoy the ocean and beach. As word spread, there was a need for more rooms, taverns and other accommodations. Investors complied and by the mid 1800’s Cape May was the premier seaside resort in the country. Music venues, hotels, restaurants & shops started to appear everywhere and the visitors continued to come. Several fires and storms altered the landscape between then and now, but the concept of a relaxing beach town with great food, shopping and sight seeing remains the same.

Now, let’s get to some of the things to see. Starting with the victorian houses, the streets are lined with gorgeous candy store colored houses with gingerbread molding and vibrant flower beds. You can visit the Cape May Lighthouse or collect “Cape May diamonds” on Sunset Beach which boasts the best sunsets in NJ and a nightly flag ceremony. How about taking a ride in a horse drawn carriage past some of the landmarks such as Congress Hall, the Emlen Physick Estate , Our Lady Star of the Sea Church or The Colonial House? Take a whale watching tour. stroll the boardwalk, enjoy the beach, take a bike ride and of course do some shopping and dining, more on that…

Washington Street Mall is the heart of the shopping district in Cape May. You can find all types of interesting home decor, souvenirs, artwork, clothing, toys, jewelry and gazillions of other things! As you stroll along Beach Drive you will find more of the same parallel to the boardwalk! There is something for everyone.

Then there is the dining, from casual to fine dining. Breakfast abounds with diners, breakfast nooks and B & B’s. During the afternoon there are ice cream shops, burger joints, taverns and many other options in the aforementioned Washington Street Mall and on Beach Drive. For fine dining, Fresh seafood is everywhere! The Lobster House at Fisherman’s Wharf is a favorite with a full restaurant as well as a diner, a raw bar and a sailboat bar.

After dinner there is plenty of nightlife, if you choose to indulge. Live music is abundant and the bars are lively and fun. Check out The Ugly Mug, Cabanas, The Rusty Nail, Carney’s or one of the many others for a nightcap!

Of course, while you are enjoying Cape May, keep your eyes out for ONLY NJ!